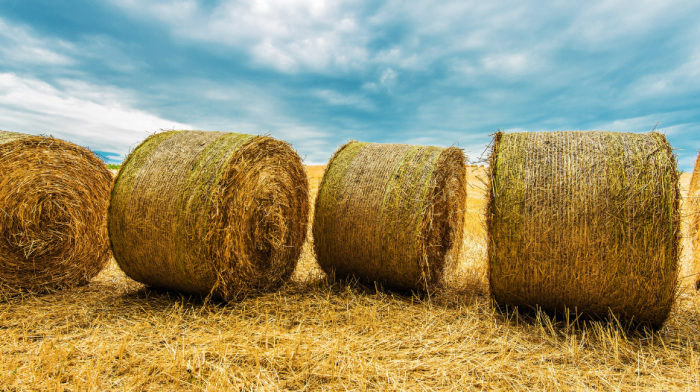 A big portion of the latest COVID relief package that was passed by Congress in late December was directed to assist small businesses through another round of funding to reopen and strengthen the Payroll Protection Program (PPP) through the U.S. Small Business Administration (SBA). The PPP loans will be reserved for businesses with less than 300 employees, as well as for businesses that incurred at least a 25% loss of revenue due to COVID-19 in a specific quarter of the year in 2020, compared to the similar quarter in 2019. The PPP provisions allow for forgivable loans up to 2.5 times the average monthly payroll costs for the year. The maximum level for PPP loans will be $2 million, and PPP loans of less than $150,000 will have a simplified application process.

The latest legislation allows for some self-employed individuals to potentially re-apply for round #1 PPP loans, as well as to apply for round #2 PPP loans. SBA has announced that the re-opening of round #1 PPP loans will begin on January 11, with round #2 PPP loan applications likely to begin in the near future. Just with previous PPP loans, this round of PPP loans will again be handled through local financial institutions. Farm business will again qualify for this new round of PPP loans, including farm operations that file taxes as a sole proprietorship. Following are some details and clarifications regarding farm-related PPP loan applications:

There are still some unanswered questions regarding the latest round of PPP loans for farm operations, so watch for more details. For more details on PPP loan applications, farm operators and other businesses should contact their local ag lender or go to the SBA website at: www.sba.gov/

The United States Department of Agriculture (USDA) has announced an open sign-up period for the Conservation Reserve Program (CRP) from January 4 through February 12, 2021. This will be the second sign-up period for the General CRP program since the enactment of the 2018 Farm Bill and will be the 55th CRP sign-up period since the CRP program started in 1986. There is also an ongoing sign-up for the Continuous CRP program. The CRP program was established in the 1985 Farm Bill and just finished its 35th year of existence in 2020. The CRP program is targeted toward taking more environmentally sensitive crop land out of production, with a focus on protecting water quality, enhancing wildlife habitat, and improving air quality, as well as controlling soil erosion.

Landowners may also want to consider putting new land into CRP during the General CRP enrollment period. To be eligible for CRP, the land must have been owned or operated for least 12 months prior to the end of the CRP enrollment period. In addition, CRP eligibility requires that the land was planted or considered planted in four of the six years from 2012 to 2017. Farm operators and landowners may want to evaluate some difficult crop acres, which have been particularly exposed by extreme weather conditions in recent crop years, for potential enrollment into the CRP program.

Under the General CRP program, landowners submit bids to enroll land into the CRP program beginning on October 1, 2021, following the 2021 crop year. The duration of the CRP contracts is for 10 to 15 years. The CRP bids will be evaluated and ranked based on the “environmental benefits index” (EBI) to determine which acres will be accepted into the CRP program in 2021. The EBI factors include:

The 2018 Farm Bill established the maximum CRP rental rates at 85 percent of the average county rental rates for CRP acres enrolled under the General CRP program. Landowners may offer lower rental rates lower than the maximum rate under the General CRP program in order to enhance the likelihood of their CRP bid being accepted. Landowners may also enroll eligible acres into the Continuous CRP program, which is designed for the most environmentally sensitive land. The Continuous CRP program does not require a competitive bidding process to have the acres accepted into CRP, and the annual rental rates are pre-set at 90 percent of the average county rental rate. The USDA Farm Service Agency (FSA) also provides cost-share assistance up to 50 percent of the total cost to establish the approved cover on acres that are accepted into the CRP program.

For more information on the General or Continuous CRP, or to find out the maximum county CRP rental rates, landowners should contact their local FSA office or go to the FSA website at: www.fsa.usda.gov/crp