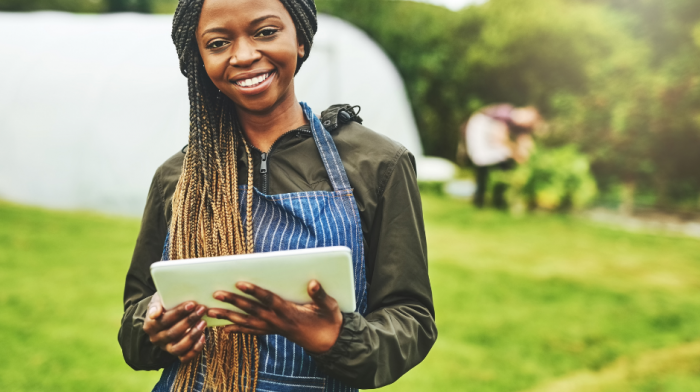 The monthly USDA World Supply and Demand Estimates (WASDE) Report released on January 12 presented some rather surprising numbers that pushed corn and soybean prices to the highest levels in seven years. The January WASDE Report, which is often known as a “market mover”, showed increased demand and much tighter ending stocks by the end of the 2020-21 marketing year than existed a year ago in 2019-20. The surprising WASDE report has left many farm operators re-analyzing corn and soybean marketing decisions, both for remaining 2020 grain in storage and for the 2021 crop that will be planted this Spring.

There was also a decline in the 2020 U.S. soybean yield in the latest WASDE report, which was a drop of one-half bushel per acre from the November and December reports. The 2020 U.S. soybean yield is now estimated at 50.2 bushels per acre, which is still well above the final yield of 47.4 bushels per acre in 2019. The big news on the soybean side is the large increase in demand. Soybean exports are now estimated at 2.23 billion bushels, which is an increase of 33 percent or 55 million bushels from 2019-20 export levels. The total U.S. soybean supply for 2020-21 is estimated to be up by 219 million bushels from 2019-20 levels; however, the total soybean usage for 2020-21 is projected to increase by 603 million bushels compared to a year earlier.

The soybean stocks-to-use ratio for 2020-21 is now estimated at 3.1 percent, which is at the lowest level since 2.6 percent in 2013. The projected 2020-21 ratio has declined considerably from soybean stocks-to-use ratios of 23 percent for 2018-19 and 13.3 percent for 2019-20. The expected large decrease in soybean ending stocks may offer some opportunities for improved soybean prices in the coming months, especially if there are further increases in soybean sales to China.

Many farm operators will tell you that grain marketing decisions are the hardest part of farming and this is especially true when there are highly volatile markets such as we have experienced the past year. A year ago at this time, December corn futures on the Chicago Board of Trade (CBOT) were around $3.90 per bushel for “new crop” 2020 corn, with a local Southern Minnesota 2020 Fall harvest price of around $3.40 per bushel. By July, the futures price dropped below $3.40 per bushel and the local harvest cash corn price to below $2.90 per bushel. Similarly, CBOT November soybean futures for 2020 were near $9.15 per bushel in January last year, with a local cash contract price near $8.35 per bushel for the Fall of 2020. By late July, the CBOT futures price had dropped to near $8.90 per bushel and the local Fall harvest price to below $8.25 per bushel.

As a result of this scenario, many farmers began selling their 2020 soybean crop once the local cash price got above $8.50 per bushel this past Fall and had most of their 2020 soybeans sold well before the current run-up in soybean prices. Similarly, many farmers began selling their 2020 corn quite aggressively once the local cash price got in a range of $3.50-$4.00 per bushel. Given the scenario during the first half of 2020, with projections of a large 2020 U.S. corn and soybean crop and only limited growth in demand for both crops, these were not bad marketing decisions. However, now producers are wondering what to do about protecting prices for the 2021 corn and soybean crop. Being able to “lock-in” local cash prices over $4.00 per bushel for corn and over $11.00 per bushel for soybeans is the best opportunity that we have had in January prior to Spring planting in many years. This may not be a bad place to reduce some financial risk and begin some grain marketing strategies for 2021.