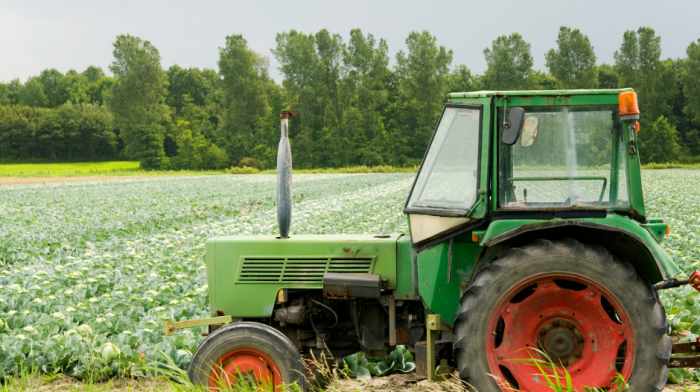 The Farm Business Management (FBM) Summary for Southern and West Central Minnesota is prepared by the Farm Business Management Instructors, which is then analyzed the University of Minnesota Extension Specialists. This summary includes an analysis of the farm business records from farm businesses of all types and sizes in Southern and Western Minnesota. This annual farm business summary is probably one of the “best gauges” of the profitability and financial health of farm businesses in the region on an annual basis. Following are some of the key points and data that were in the 2020 FBM Summary:

Net returns from both crop and livestock operations across the Upper Midwest were much improved for most farm operators in 2020; however, as usual there was a wide variation in farm profit levels from the top one-third of net farm income operations as compared to other farms. Livestock producers did not fair nearly as well as crop producers from a net profit standpoint in 2020. The added government payments to farmers due to the Covid pandemic and poor crop yields in 2019 had a big influence of farm profit levels. The overall average financial health of many farm businesses improved significantly in 2020, after declining for several years due to low profit levels. This has also helped strengthen the overall economy in many rural communities in the Upper Midwest.

Farm profit levels remain quite favorable in 2021; however, there are some “caution flags” on the horizon. These include the likelihood of much lower levels of government payments, rapidly increasing input expenses. and much higher land purchase and rent costs. Grain prices are currently at their highest levels since 2012 and 2013 and livestock prices remain fairly strong; however, there is concern over potential future declines in grain and livestock market prices later this year or into 2022. Complete farm management results are available through the University of Minnesota Center for Farm Management FINBIN Program at: http://www.finbin.umn.edu/