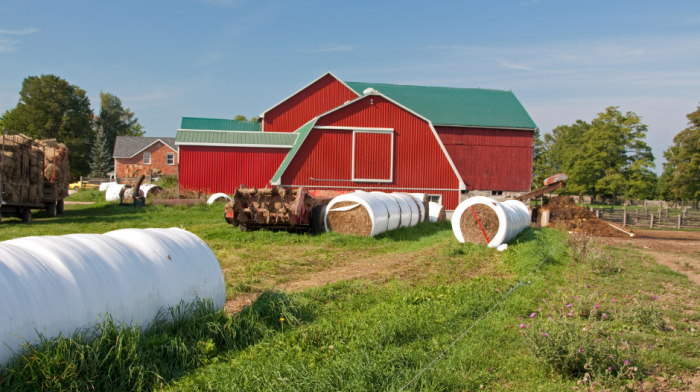 The USDA World Agricultural Supply and Demand Estimates (WASDE) Report released on May 12 projected a continuation of tight corn ending stocks and very tight soybean supplies by the end the 2020-21 marketing year on August 31, 2021. The ending stocks for both corn and soybeans were estimated to show modest improvement by the end of the 2021-22 marketing year. From a grain marketing standpoint, the initial reaction to the WASDE report was widely regarded as “mixed”, with corn futures down sharply and soybean futures also declining somewhat. However, given the tight supplies of corn and soybeans, most grain marketing analysts remain “bullish about the grain markets going forward. Following are some highlights of the latest USDA WASDE Report:

The May WASDE Report also offered an initial USDA estimate for ending stock levels for the 2021-22 marketing year, which ends on August 31, 2022. USDA is projecting corn ending stocks to increase modestly to 1.507 billion bushels, with the stocks-to-use ratio expected to increase to 10.2 percent, which is still fairly tight. The projected level of 2021-22 corn ending stocks would represent an increase of 250 million bushels or about 20 percent above the estimated 2020-21 corn carryover levels. USDA is projecting total corn usage in 2021-22 to decline by 105 million bushels to just over 14.76 billion bushels. USDA is forecasting increased usage levels for ethanol production and steady feed usage in 2021-22, but lower U.S. corn export levels. Many analysts are questioning the projected reduction in export levels, given recent purchases of U.S. corn by China.

USDA is estimating total U.S. corn production for 2021 to be just shy of 15 billion bushels. This would be an increase of approximately 6 percent from the 2020 U.S. corn production level and about 10 percent above the weather-reduced 2019 corn production level. The USDA Report expects an estimated 91.1 million acres in 2021 will be planted to corn in the U.S., which compares to 90.8 million acres in 2020 and 89.7 million acres in 2019. USDA is projecting a record average U.S. corn yield of 179.5 bushels per acre in 2021, compared to 172 bushels per acre in 2020 and weather-reduced yield of 167.5 bushels per acre in 2019. Corn planting progress in 2021 has been running well ahead of normal in most areas of the U.S., which usually results in favorable national corn yields; however, there is growing concern with drought conditions in some areas.

Total soybean usage for 2020-21 is estimated to be just over 4.57 billion bushels, which is an increase of 623 million bushels above the total usage of 3.95 billion bushels in 2019-20. The biggest change in soybean demand from the previous year was a projected increase of 598 million bushels for soybean exports in 2020-21. The increase in exports mainly resulted from brisk increase in soybean sales to China, following the initiation of the Phase 1 trade agreement between the U.S. and China in the second half of 2020. USDA projected a slight increase in the bushels used for soybean processing in the U.S for 2020-21, compared to crush levels in 2019-20. The ending soybean stocks-to-use ratio for 2020-21 is estimated at 2.6 percent, which would match the lowest ever stocks to use ratio recorded in 2013.

The May WASDE Report projects soybean ending stocks to increase by 20 million bushels by the end of the 2021-22 marketing year on August 31, 2022. The 2021-22 estimated carryover level of 140 million bushels is the smallest initial May carryover level ever recorded. USDA is estimating total U.S. soybean exports to decline by 205 million bushels in 2021-22 as compared to export levels for the current year. Given the current strong demand for U.S. soybeans, some grain marketing analysts are questioning whether the anticipated 2021-22 export level will actually decline, given the strong current and future foreign demand for U.S. soybeans.